Kevin is Jo's son, though he now regards me as being his dad, and I regard him as my son.

We have a normal father son relationship, we argue and shout at each other, but help each other 5 minutes later.

Kevin moved with Jo and I to Spain in June 2004 and started normal school in the September. He impressed his teachers and us, by becoming a fluent Spanish speaker in just 3 months.

Kevin loves Swimming, Bowling, Tai Kwan Do, Rugby,Football, Basketball - but as he is a normal teenager, his loves in life change faster than his socks! We never know what his current favourite sport is.

Kevin passed his PADI junior diver exams in April 2004, and has dived with me in the Canaries, Spain and Australia.

2010 he started running, working out in his home gym and playing the guitar.

2011 Kevin was still very much into his home gym and playing the guitar. He now has an acoustic guitar and an electric one which he used to let us know he is in the house.

2012 Kev now has 3 acoustic and his electric guitar. He has now passed his PADI advanced open water course

Kevin working as a dive instructor in the Philippines - www.cebubuceo.com 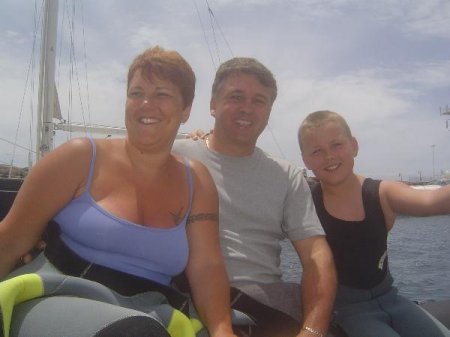 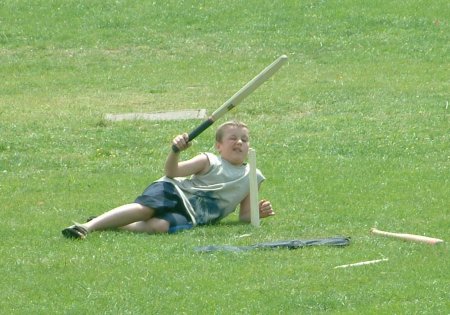 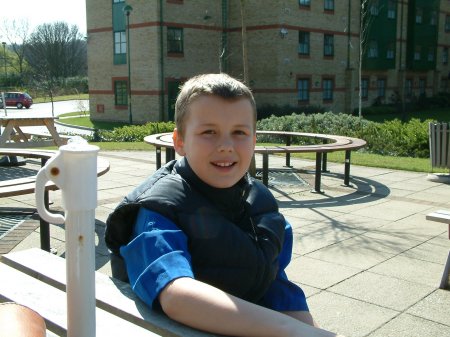 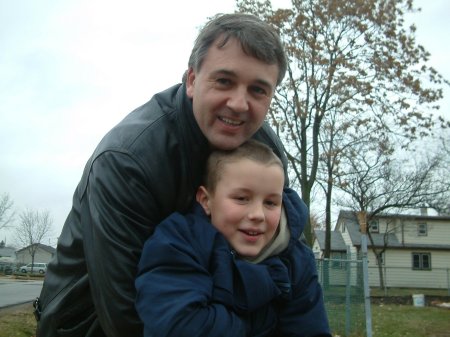 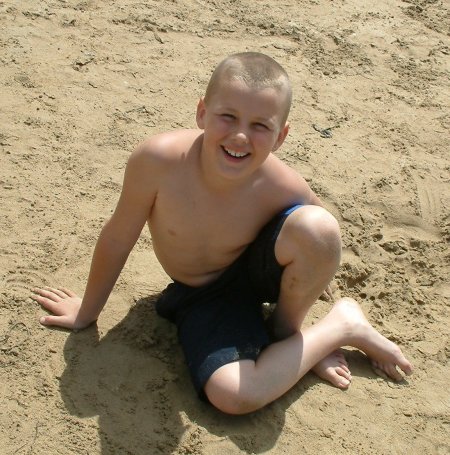